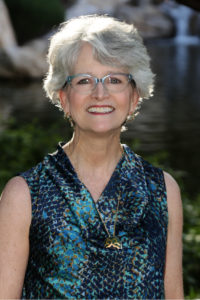 Debbie May is a Sustainer Member of the Cardinal Chapter (Region I, District 14). Debbie served as VP Philanthropy and President of her Chapter board. On a National level, she has served as the District 14 National District Coordinator, the National Nominating Committee, and is a former Member of the NCL, Inc. Board of Directors.

Debbie graduated from UCLA and the University of Delaware, and has worked the last 15 years as Vice President of Administration and Chief Financial Officer for the North Carolina Museum of Life and Science. She has been in NCL with her two daughters Nicole and Emily since 2004.